If you're looking for a classic Mustang of your own, chances are you've seen cars listed as A Code, C Code, and others.

But what does all of that mean?

The code refers to the fifth character of the car's VIN (vehicle identification number), and denotes the engine the car was fitted with when it left the factory.

The most common are C and A, both of which refer to the 289 cu in (4.7-litre) V8 engine with either a two- or four-barrel carburettor.

Particularly appealing are K Code cars, as they made use of an optional High Performance version of the 289 V8 with many upgraded components such as stronger bearings, re-profiled crankshaft and camshafts, high-flow water and fuel pumps, and free-flowing exhaust manifolds, among others. 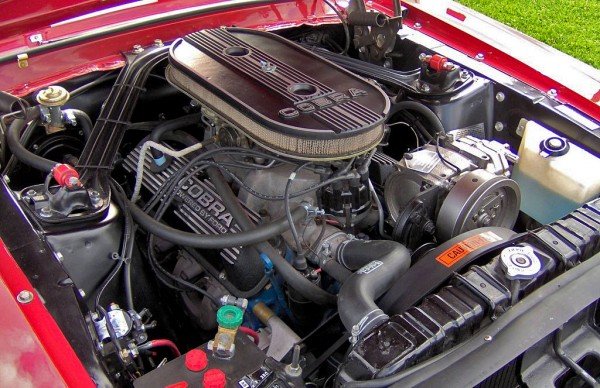 However, only around 13,000 K Code Mustangs were produced making them something of a collector's item.

A new 302 V8 began replacing the venerable 289 from '68 onwards and most of these were known as F Code cars, confusingly re-using a code that was used for a short time for a smaller V8 in the very first Mustangs.

In case you're wondering, the 1964½ model year refers to the first six months of Mustang production which technically took place prior to the 1965 model year starting. Although the VIN of these early cars identifies them as a '65 model and Ford referred to them as such, they do feature subtle differences to those produced after the '65 model year officially began so are informally known as '64½ cars.